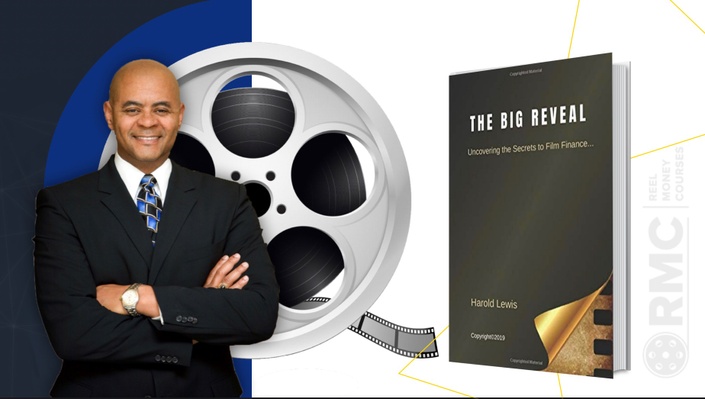 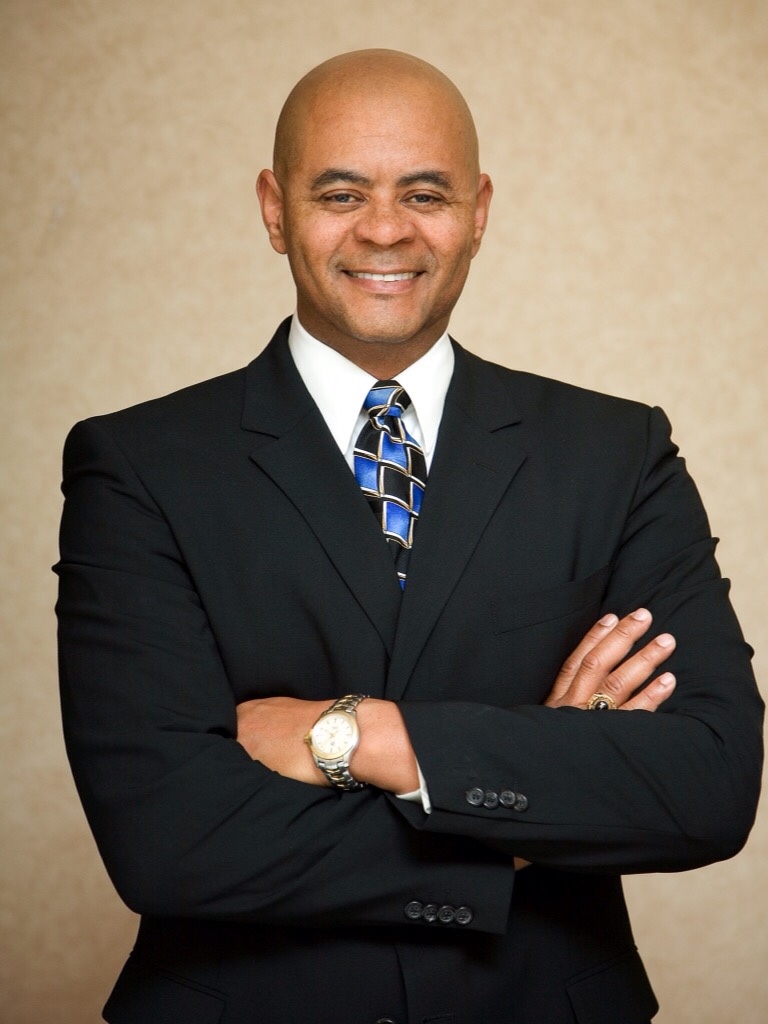 Harold is an Entertainment Entrepreneur, Inventor and Author of the books “PITCH TO ME ONLINE”, "Reel Money" and "The Big Reveal".

THE BIG REVEAL
Available in days
days after you enroll

This course is closed for enrollment.