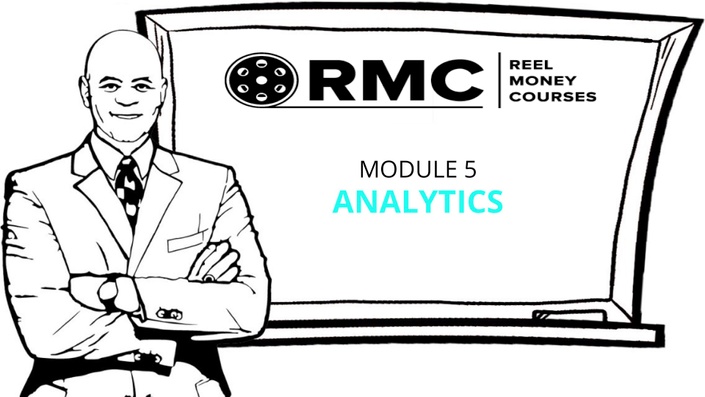 How To Identify Risk, Project Cash Flows, Determine Value And Structure Your Deal!

This course is identical to the ANALYTICS taught in The Certification Program In Film Finance. Each module builds on the knowledge gained from the previous module therefore, we strongly urge you to take the complete entire Certification Program; however, we have unbundled this course for those seeking specific expertise in this subject. 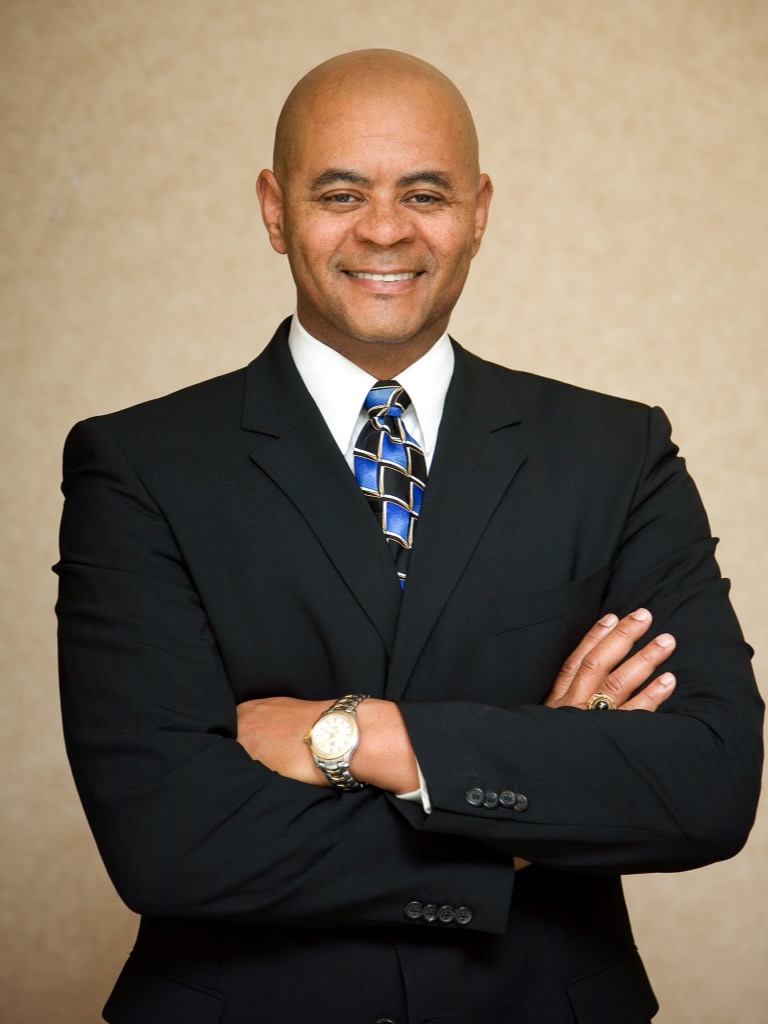 Harold is an Entertainment Entrepreneur, Inventor and Author of the books “Pitch To Me Online”, "The Program In Film Finance" and "The Big Reveal".

Academically, he earned his Bachelor of Arts degree in Communications from the University of California, Los Angeles (UCLA). He is also a proud alumni of Oxnard College where he received his Associates Degree in Economics.He is a graduate of the Pacific Coast Banking School at the University of Washington in Seattle. He is also a graduate of the Anderson Graduate School (UCLA) of Business, Executive Management Program.